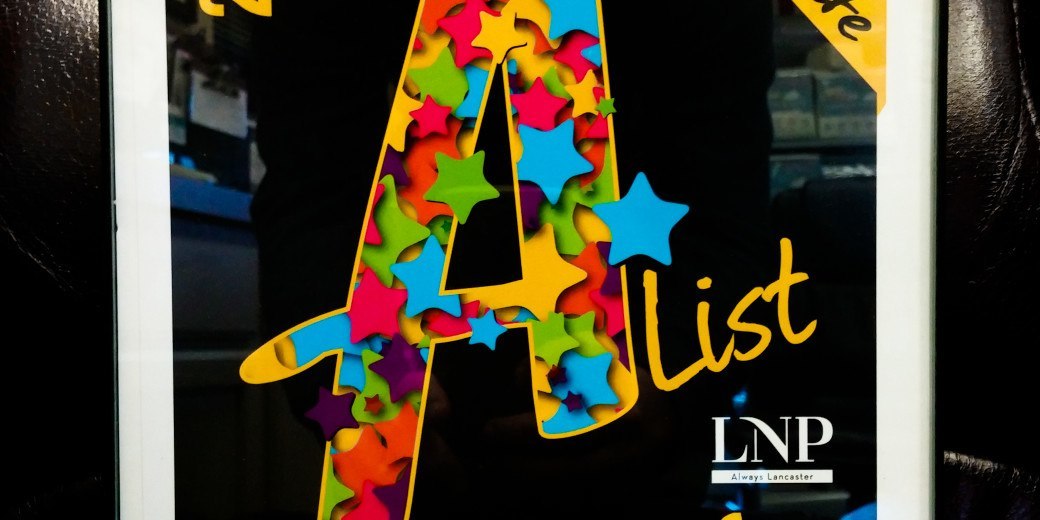 A local competitor here in Lancaster that also sells mattresses is now telling a bald-face lie. And it’s about something very near and dear to our hearts at Gardner’s Mattress & More because we truly do earn the distinction in question. We are speaking of Lancaster Newspaper’s Reader’s Choice Award for Favorite Mattress Store.

You, as reader of this blog and Lancaster Newspapers, know that this is a voting contest and isn’t based on how much the business spends with the publication like other “favorites” contests in other publications.

The reason we are so incensed is two fold. First, we constantly fight for you against the lies, deceptive advertising, and bait-and-switch tactics that our competitors seem to think is perfectly fine in order to conduct business. We, of course do not operate those ways.

Secondly, this advertisement clearly uses the 2015 Readers’ Choice Logo, with the text of “Voted Best Mattress Store” beneath it. The 2015 logo is new for 2015 and would only be used with these words providing you were in fact the true winner, which of course is not the case this year. Clearly, this advertisement was designed to have you the reader believe that this local Lancaster competitor who also sells mattresses is Lancaster’s preferred choice in 2015.

Now, it’s possible that in years past this competitor won. But wouldn’t it make sense to disclose that? The fact that this competitor possibly won seven years ago as opposed to using the newest logo with the 2015 year text at front and center is deceptive.

But most importantly, with Thanksgiving just concluded and Small Business Saturday being tomorrow, it is a true shame that this local competitor has chosen to print a bald-faced lie. And you should know that in this instance Lancaster Newspaper did not produce this ad. The competitor used a third party printer, of which the competitor of course approved the ad for print, and it was sent to be inserted into your Thanksgiving week papers.

Doing business at the local level means you get to look the business owner in the eye and it used to mean that you were dealing with someone who had integrity to do the right thing even when no one was looking. This is what we do every day here in our store.

It’s not uncommon to be out and about in the community and bump into our customers, those we are truly here to serve. And this never bothers us as we have always followed this mantra “say what we will do, then do what we say.”

It’s a pretty simple approach to business. And when outright deception is rubbed in our face we won’t stand for it and neither should you. If a business owner needs to lie to get your money what will they do once they have it?

Our reputation is earned every day, over and over again, and we see this as a direct swipe at our business our employees and you our customer.

It is why we felt so strongly that this simply needed to be addressed.